Migraine is a neurological (related to the nervous system) condition. While the exact cause for migraines isn’t yet fully understood, they have been linked to changes in brain activity which affect brain chemicals, blood vessels and nerve signals. The result: throbbing head pain. 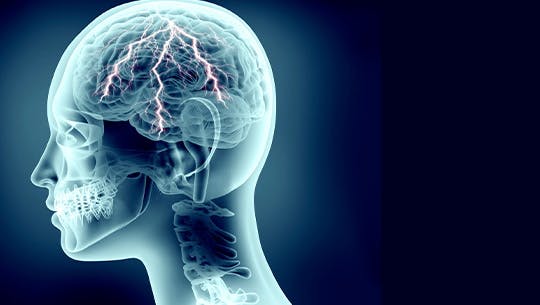 Chemicals released by excited brain cells send pain signals to the brainstem (the part of the brain that processes pain information), causing painful pulsations. The science is still unclear as to why brain cells become excited in the first place, however research has linked migraines to the interaction between environmental triggers and genetic factors.

Migraines run in families. And if you have one or more close relatives who suffer from migraines, the likelihood that you will get them too rises dramatically. Experts believe they may be linked to gene mutations that affect certain areas of the brain, and scientists have even tracked down at least 38 areas of the genome that may be involved. Migraine headaches are also more common among people who have some other neurologic and hereditary disorders such as depression, anxiety, stroke, epilepsy, asthma, and high blood pressure.

Migraines may be linked to gene mutations that affect certain areas of the brain.

Serotonin is a neurotransmitter (chemical messenger between cells) primarily found in the gastrointestinal tract, blood platelets (the smallest of our blood cells), and the central nervous system. It is known as the happy chemical, because it contributes to wellbeing, mood and happiness. For a long time, it has been thought to play a key role in the development of migraines. Changes in serotonin levels may result in migraines for some people. Serotonin is a chemical necessary for communication between nerve cells, and it can cause narrowing of blood vessels throughout the body.

Migraines affect three times more women than men, which has led some researchers to believe that hormones, especially estrogen, play a role in migraines. Changes or dips in estrogen levels can trigger an attack, and many women with migraines report headaches before or during menstruation. Pregnancy, peri-menopause and menopause also affect estrogen and can lead to either more or less frequent attacks.

A recent study involving MRI brain scans revealed that the cortexes of people with migraines were different compared to headache-free adults. In some areas, the cortex was thicker, but in other areas, including the pain-processing areas, it was thinner. The scans also showed differences in the location of the cortex abnormalities between migraineurs who had aura and those who didn’t. What exactly this means is not yet clear, but it does shed some light on why some people may be more vulnerable to migraines.

In the end, while the science still isn’t clear, research and advances in neuroscience are continuing to work to put the pieces of the migraine puzzle together. With better understanding comes better treatments, and maybe even someday, a cure.

By clicking the "Get Your Coupon" and "Buy On Amazon Now" links, you will be taken to an external website that is independently operated and not controlled or endorsed by Haleon. Haleon assumes no responsibility for the content on the website. If you do not wish to leave this website, do not click on the links. 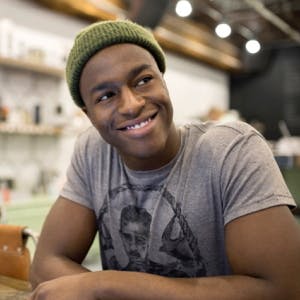 What is a Migraine?

Migraine is a complex and disabling affliction that is estimated to affect up to 148 million people worldwide. 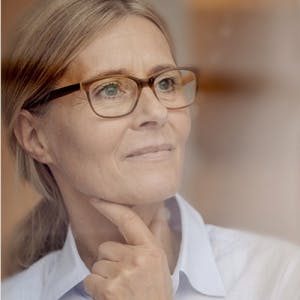 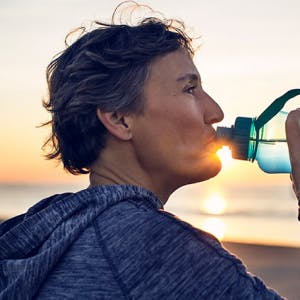 While there is no cure for a migraine, there are recognized steps and treatments you can take to minimize attacks, and perhaps even reduce their frequency.